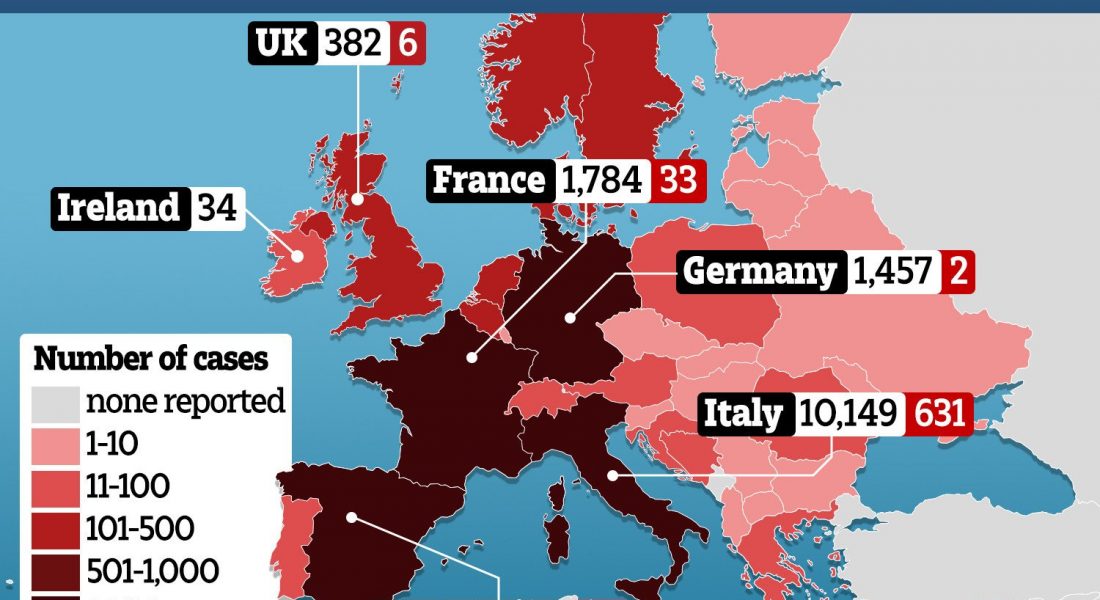 If you’re watching the news of the Corona outbreak in Europe, you’re aware that it has become quite a problem for a number of countries here.

Unfortunately, it’s also affecting our current ministry events.
ConVerge Milan, which was set for March 7, was postponed due to the virus. Since that decision was made, things have deteriorated in Italy, with the government restricting travel in the entire nation.

Today, I saw that several churches within our international church network in places such as Vienna, Prague and Albania, are restricting their meetings under government mandates. Most are live streaming ‘mini-services’, doing their best to minister to their congregations as meetings are canceled or restricted to maximum numbers of 100.

A number of significant conferences have been canceled in countries such as Germany, Spain and Austria. Schools and universities are closing too.

Corona Hits Our Events in Spain, Morocco and France
In just the last 24 hours, this rapid turn of events has affected the rest of our ministry events this month.

* Yesterday, we received news that our host church in Spain canceled the ConVerge that was scheduled for March 28. After that, our host team in southern Spain decided it was in everyone’s best interest to postpone the other events scheduled that week which included ministry in a prison, several nights of worship in various churches and a Focus session with a church worship team.

* Because of the situation in Spain, we decided to also postpone ConVerge Morocco. In order for the USA teaching team to maximum impact and steward resources (flights, hotels, vacation days), it makes sense to postpone both of these events so they can happen in tandem later this year.

* And then, this afternoon, I received an email from the pastor of The Bridge in Paris cancelling the service this Sunday, which was the 10th anniversary celebration of the church.

Who would have thought things would change this fast?
Of course, none of this is surprising to God. For whatever reason, this is happening, continues to unfold and we’ll just have to let it take its course while taking prudent precautions over the next few weeks and months.

I’m thankful that we were able to hold ConVerge Amsterdam and for the meetings I’m having in Belgium planning for Immerse Camp this summer and Spark Digital Media Conference in 2021. However, I’m disappointed that the events in Italy, France, Spain and Morocco have been postponed.

But we’re trusting God that we can reschedule these events as soon as possible and get on with our mission to equip the saints in these countries.

Thank you for praying for us and for standing with us. I’ll keep you posted. 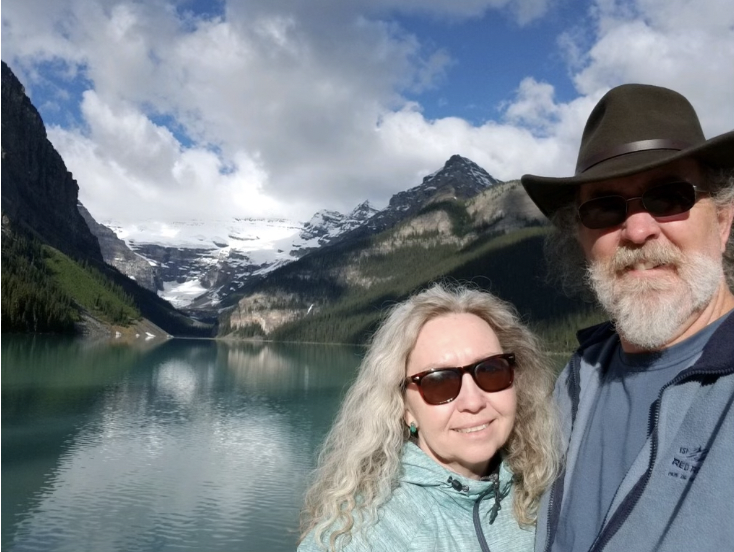 Supporter Spotlight: “This Will Still Matter in 1,000 Years: Why We Support the Slaughters”

By Robert and Donna Marshall Thirty years ago, Jeff Slaughter gave us a gift we have never forgotten. In fact, we still have it. It was 1992 and our home… 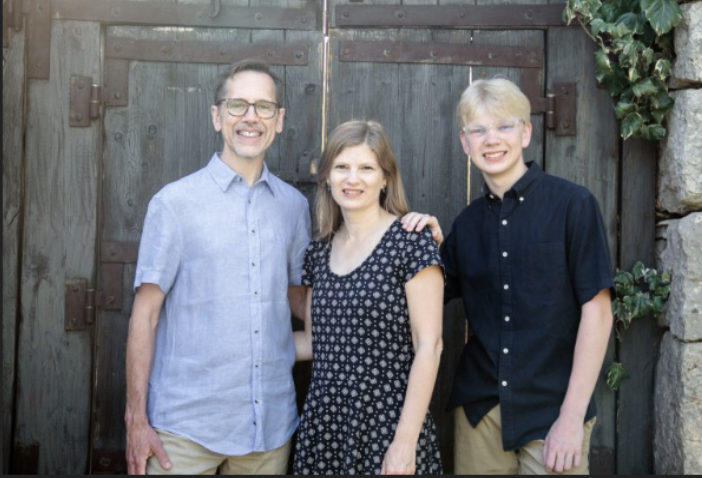 You encouraged this 15-year-old worship leader!

You made a private piano lesson possible for Josiah, a teenage worship leader in Namur, Belgium. Josiah is the son of our friends, Blair and Dina Bonin, who train leaders… 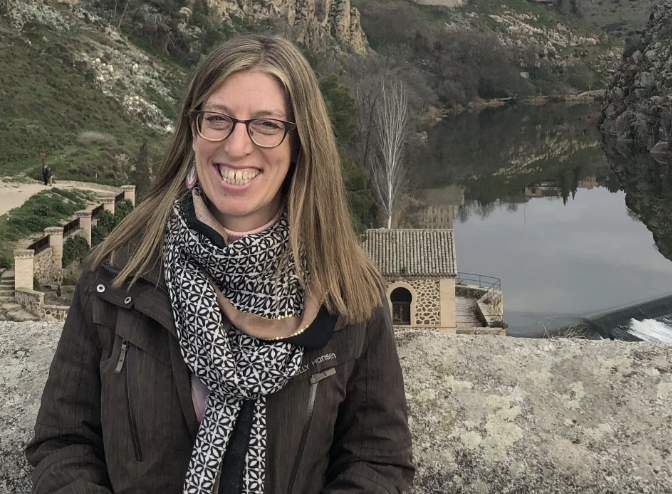 Volunteer Spotlight: “Working with the European Worship Institute Has Changed My Life”

By Angela Greenwood Little did I know that meeting Jeff and Kathy Slaughter in 2002 would change my life. But it was the beginning of a relationship that has strengthened…

BE OUR ADVOCATEWe need your help during this season!

Is there a pastor or friend you could share our story with?