Thanks to you, Nirinia is ready to lead his worship team 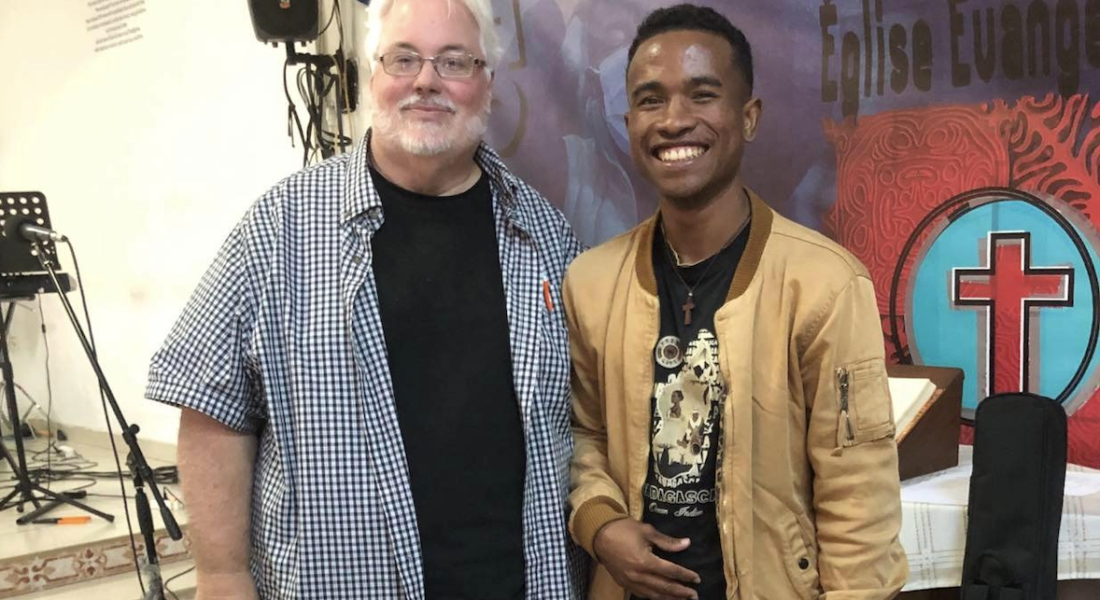 Thanks to you, 21-year-old Nirinia is encouraged, confident and connected as he steps into the role of worship leader at Marrakesh Protestant International Church in Morocco.

A student from Madagascar, Nirinia moved to Marrakesh three years ago to study plant biotechnology. His dream is to return to his home country and start a farm.

Until You Made ConVerge Morocco Possible
Nirinia has served on the worship team the past three years but was recently asked to lead the team. And while he has great leadership potential, until now he’s never led a worship team.

Because Morocco is a Muslim nation, there are no Christian training resources available to him or other leaders.

That is, until you made ConVerge Morocco possible and provided the training that Nirinia – and other leaders – needed.

We Can’t Wait for Next Year!
“ConVerge helped me a lot,” said Nirinia. “I learned that leading worship is more than just following rules and forms, but more importantly, following the leading of the Holy Spirit. I also learned how important it is to build relationships within the worship team and to disciple team members.”

“I am very encouraged to understand better how young people like us can dedicate our lives to God and follow Him with all of our hearts,” continued Nirinia. “We can’t wait for next year’s ConVerge!”

Who Knows The Impact You’ve Made?
One day, Nirinia will return to his home country of Madagascar, where he will take his leadership skills to churches there. Who knows the impact you have made in Morocco and eventually in Madagascar … just by strengthening Nirinia on his journey?

Thank you for encouraging, equipping, and helping to release Nirinia into his new role as worship leader.

You are making a difference!

Sidebar: Just how committed were leaders like Nirinia to attend ConVerge Morocco last month?
The team from Tangiers (a city in the north of the country) took a NINE-HOUR train ride overnight to make the Saturday conference. And then … they took a nine-hour train ride back so they could serve in their church on Sunday. Wow! 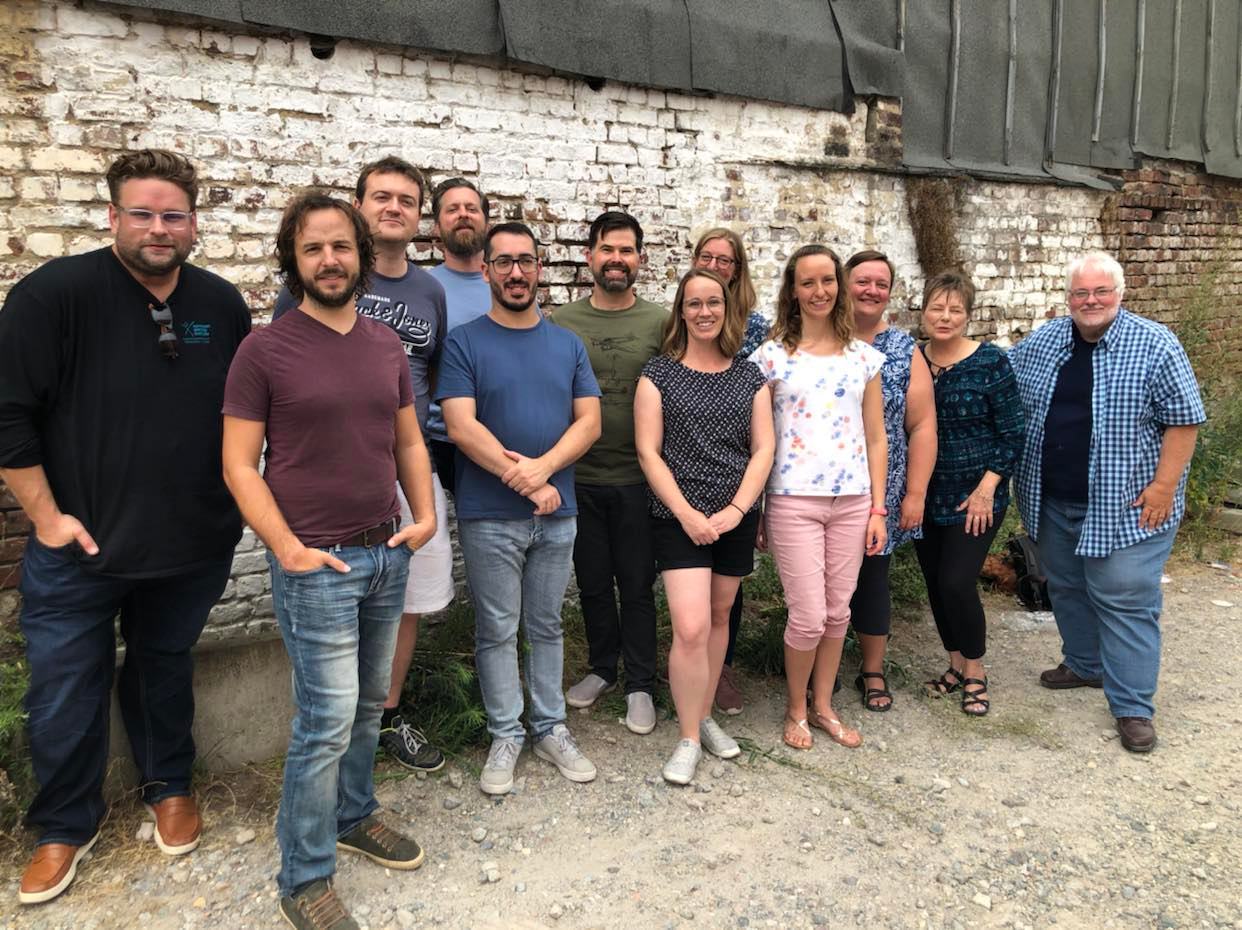 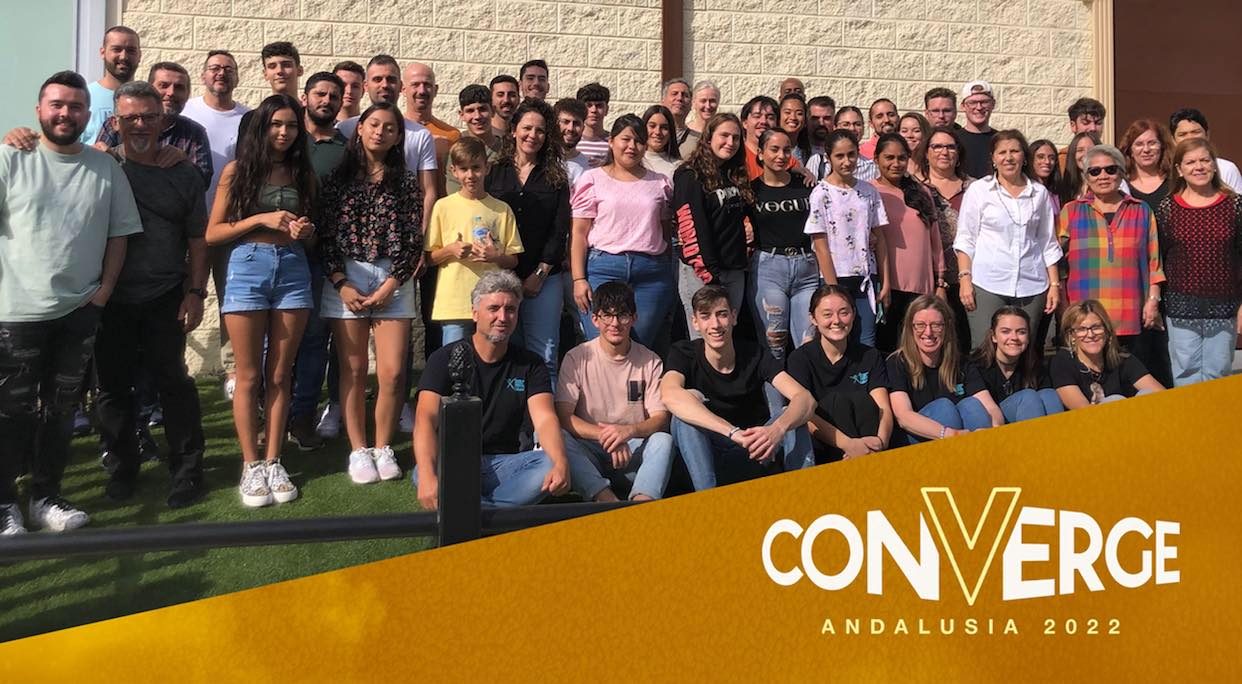 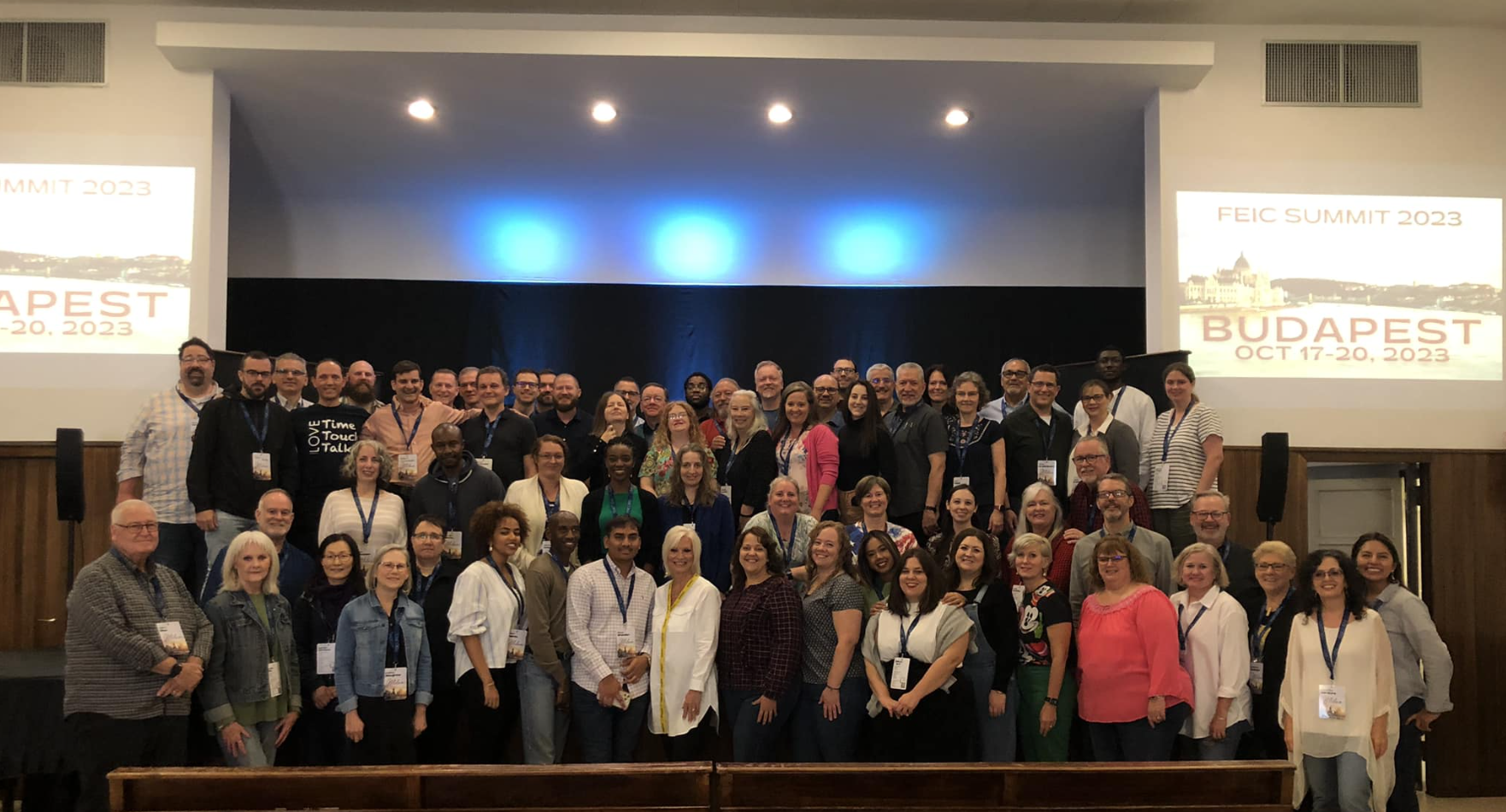